The high quality of this wine can be seen since the thirteenth century, when it came to the tables of the Bishops of Pistoia every year as a tribute.
The extension of the vineyard area in the Chianti Montalbano production area is about 500 hectares, for a total of 180 companies and an annual production of 25,000 hectoliters.
The blend of Chianti Montalbano is typical of Chianti: Sangiovese, Canaiolo, Tuscan Trebbiano and / or Malvasia del Chianti. It goes well with meat and game main courses, typical cheeses and legumes. It has a bright ruby color, varying to garnet in aging; intense aroma, harmonious, dry, savory and slightly tannic taste.
Minimum alcohol content: 11.5.
The production area includes Capraia and Limite, Carmignano, Lamporecchio, Larciano, Monsummano Terme, Quarrata, Serravalle Pistoiese and Vinci

Emblem of Lamporecchio, the brigidino is a small and fragrant golden wafer that Artusi, in his work entitled “Science in the kitchen and the art of eating well” already in 1891 defined “special amusement”: Poor sweet, but “di substance “is so famous that it is mentioned in the Crusca vocabulary.

It owes its name, so the legend tells, to the “brigidine”, nuns of a local convent devoted to Santa Brigida, a Swedish saint who in the 14th century visited Tuscany several times as a tireless pilgrim.

It is said that Sister Brigida, while she was preparing the dough for the hosts, got confused: the sisters, in order not to waste that compound, thought of feeding it by adding some aniseed seeds, thus creating the now famous “brigidino”

And Brigidino has come a long way! First transported with wicker corbelli, then by zinc corbelli, which guaranteed a greater shelf life of the product, and in modern times in comfortable transparent bags or in elegant cardboard packaging, it has crossed the borders of Italy, thanks to fairs, village festivals and patronal feasts.

The waffle iron placed over the burning stove with wood flame, dear to Artusi, has been more conveniently replaced by the “carousel”, a particular machine that rotates during cooking. A hopper carries the dough onto a small round heated plate, a second plate falls on the first, crushing and cooking the dough with the characteristic design of the five-petaled flower, then the plates open and a mechanical arm pushes the brigidino away, crunchy and crumbly at the same time, with the typical aroma of anise. 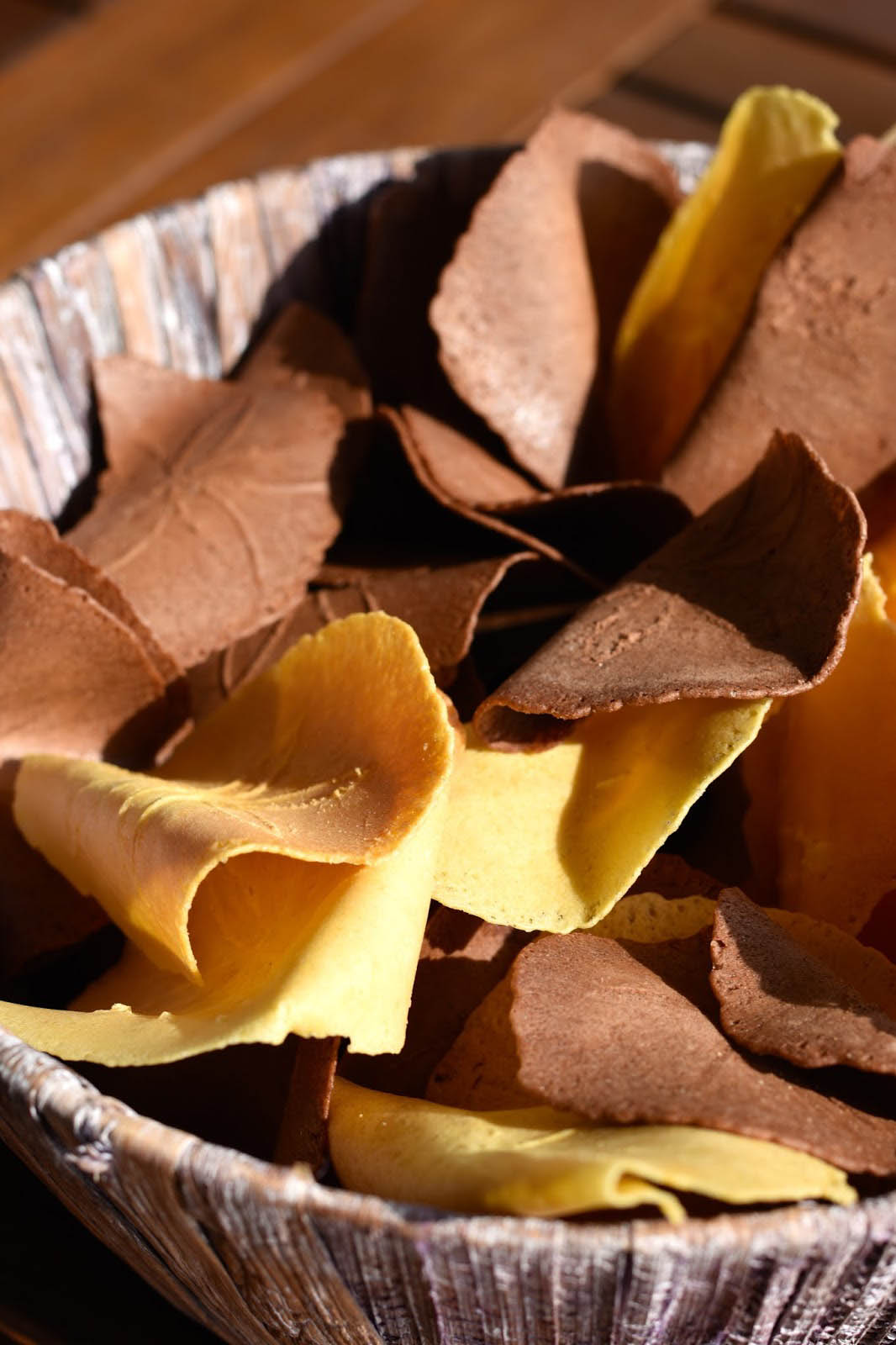 Olive oil, famous for its organoleptic qualities and high nutritional value, favored by the food trends of recent years, is here a product of high quality and naturalness, thanks to the climate and soil that make it one of the most valuable of Italy. The production of Tuscan IGP “Montalbano” extra virgin olive oil takes place through a careful selection of olives – varieties Leccino, Moraiolo, Frantoio, Pendolino, Rossellino, Piangente – which are hand-picked, directly from the plant and pressed “on site”, within 24 hours from harvest, to maintain the quality of the fruit to the advantage of the low acidity of the oil. The olives are harvested in traditional orange nets and brought to the mill for mechanical pressing, without undergoing any chemical refining that could alter their genuineness: The flavor is best appreciated raw, directly on bruschetta or fettunta (slice of grilled Tuscan bread, flavored with garlic, salt, pepper and extra virgin olive oil). 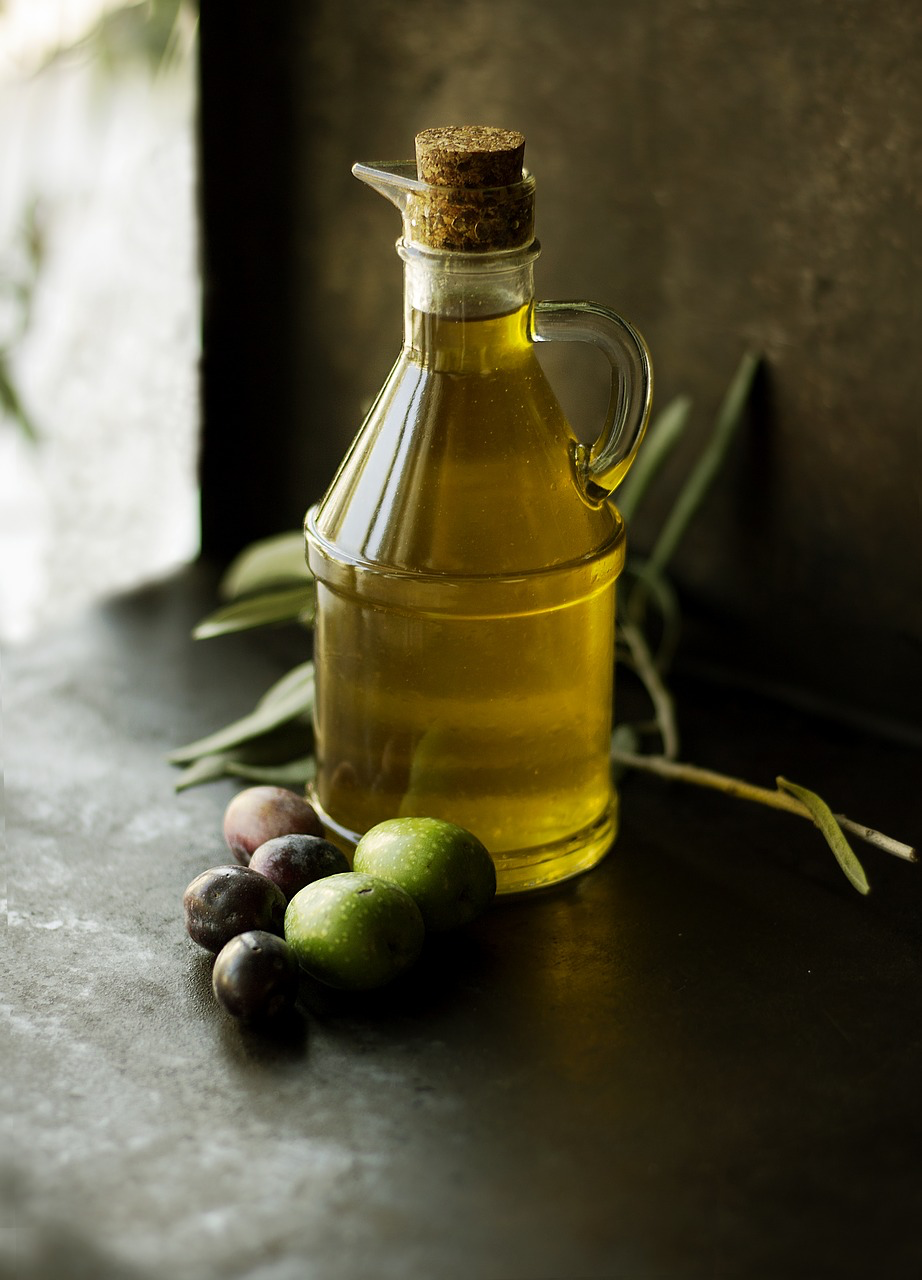